Giving in the Netherlands 2020 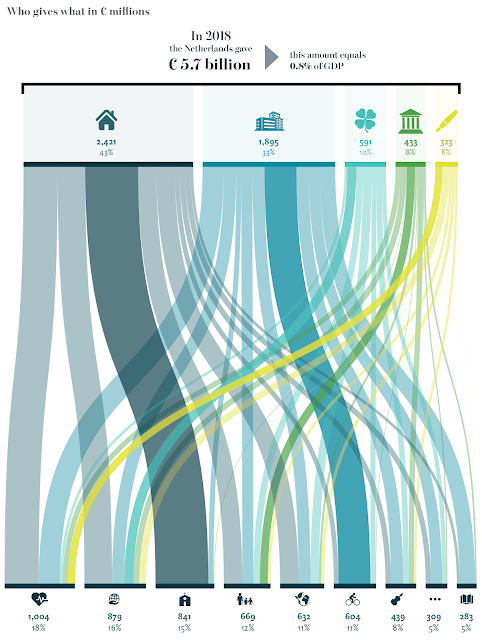 Working on projects in Corona time is challenging, especially with two young children at home. That's why I'm extra proud of the data visuals I made for the summary of giving in the Netherlands 2020. If you would like to see the end result, check this link.

One aspect of the project that made it so much fun, is that the teammembers from the VU that I worked with, were very open-minded and not afraid to try more unusual types of graphs, like the Sankey you can see above and this bumbchart: 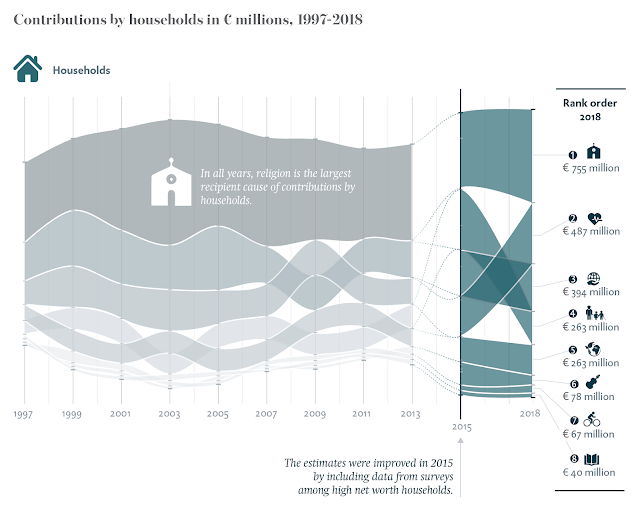 If you're not keen on dataviz, this might be a bridge too far. This was the chart we had the most discussions on, but in the end it was decided to include the graph, just for households. I did add a 'how to read this chart'. One of the reasons I find it an interesting chart is because it clearly shows that for households, religion has been the largest recipient over the years. The chart might have been a lot clearer without the break in 2013, but it was also important to make visible that these numbers cannot really be compared since the methods were improved in 2015.
I also added 'normal' charts, like this nice pie-chart! 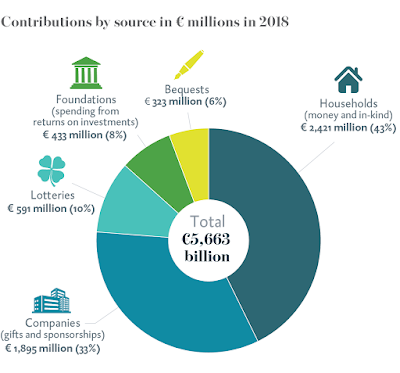 Some people within the Dataviz field believe piecharts are evil and should never be used. I actually like piecharts if used the right way, and I think this is an example where a piechart shows a different aspect of the data than if we would have used a barchart (often the chosen alternative). Yes, I know it's hard to see which slice of the pie is bigger, households or companies, however, we have included plenty of other charts in the summary where this is made visible. This piechart however clearly shows that more than 75% of the contributions come from just two sources: Households and Companies. And that's something that the team wanted to show as well.
All in all it was an interesting and fun journey and I'm very happy with the end result. 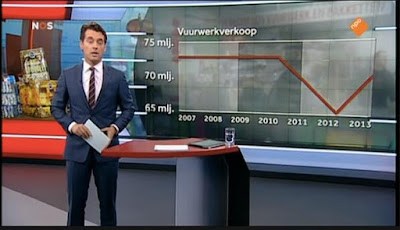 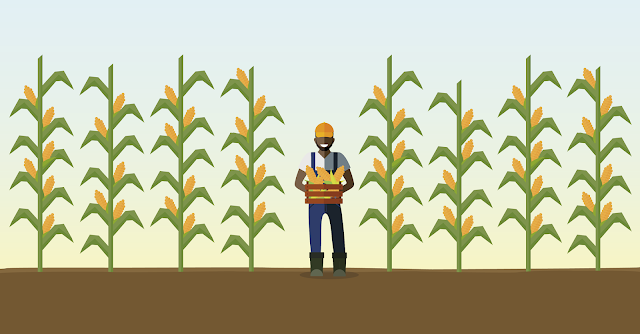